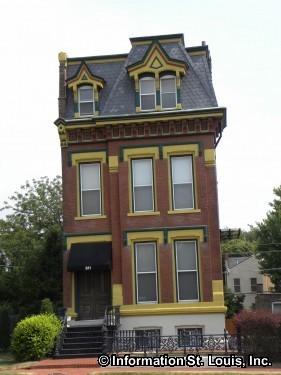 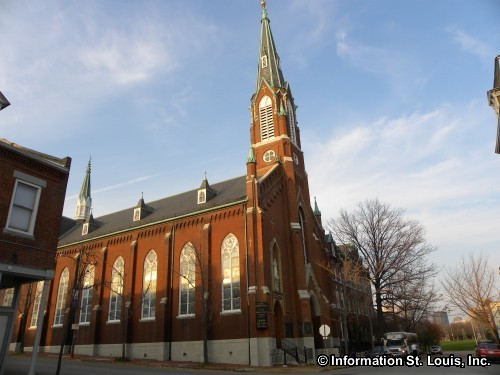 The Ray Leisure Park, one the city's 111 parks, is located in the neighborhood at the corner of Tucker Blvd and Park and provides some great amenities for area residents. The park has over seven acres of parkland and there are several basketball courts, a softball field and a playground in the park. There is also a recreation center with an indoor swimming pool. Mestres Park is another city park and is green space that runs along Tucker Blvd, between Chouteau Avenue and Park.

Two beautiful old churches can be found in the LaSalle Park Neighborhood. One of them Saint Vincent DePaul Catholic Church was founded in 1841. The church was designed by local architect Meriwether Lewis Clark, Sr., son of famed explorer William Clark, and the building was completed in 1843. Saint Vincent DePaul is designated as a City Landmark. The other church is Saint John Nepomuk Catholic Church which was built by the first Bohemian parish in the United States and founded in 1854. The present church on South 11th Street was completed in 1895 but had to be rebuilt in late 1897 after the 1896 St. Louis tornado destroyed most of it, just one year after completion! It is a City Landmark and the six buildings that surround the church make up the St. John Nepomuk Parish District that is on the National Register of Historic Places. 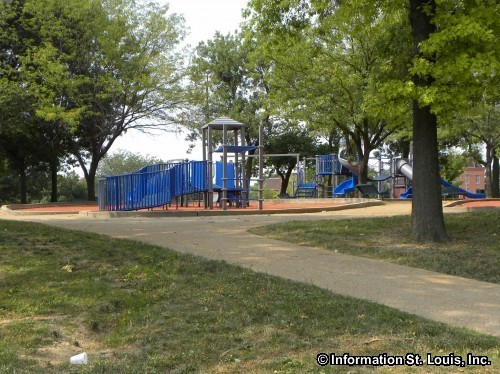 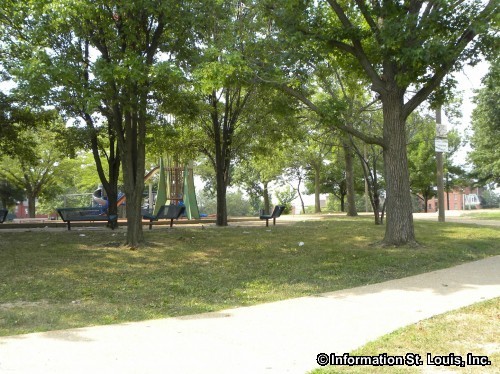 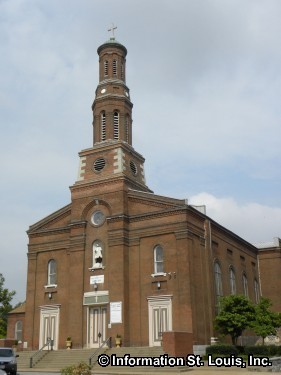 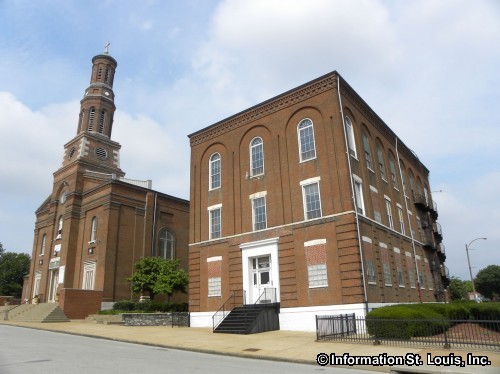